“Phosphorus is running out. In ten to fifteen years, the world will hit peak phosphorus. We need a solution now.”

The State of Phosphorus Today

Phosphorus is one of life’s basic building blocks.

Present in – and cycling between – all matter on Earth, phosphorous (P) has been a major source of plant nutrition for millennia. Throughout human history, P in crops grown, consumed, and excreted recycled in a natural closed-loop system. Soil-based phosphorus returned to the soil again and again.

The past century’s population explosion and the growth of industrial agriculture accelerated the application of synthetic phosphate rock-based fertilizers.

These inputs are now destabilizing the phosphorus cycle and its related ecosystems. How did this happen?

1. Phosphorus tends to bind under specific soil conditions and becomes inaccessible to crops. Increasing amounts need to be applied season after season to achieve consistent yields

2. Excess P in soil may leach into and pollutes waterways

3. P-saturated soils reduce plants’ ability to uptake some crucial micronutrients, such as iron and zinc

The world’s population is predicted to skyrocket by over one-third by 2050 with an accompanying anticipated growth rate in food demand of up to 110%. The food production system is also simultaneously becoming more P-dependent and less P-efficient, especially in regions that tend to fertilize excessively, such as China. The Millennium Ecosystem Assessment suggests that over 50% of the global P mineral pool will be depleted by the mid-21st century. Phosphate rock quality is already diminishing, while the cost of extraction, processing, and shipping is increasing. The shadow of peak phosphorus and geopolitical upheaval are pushing the price of P-based fertilizer to prohibitive levels: an almost 30% increase since the start of 2022, on top of 2021’s 80% leap.

Today, phosphorus in agriculture is trapped in a vicious cycle. Increasing fertilization is needed to force yields from increasingly infertile soil. The co-dependence between farmer and fertilizer ripples out into the Earth’s circulatory system, pushing past planetary boundaries and threatening food security.

At its advent in the Green Revolution, synthetic fertilizer must have seemed like an ideal solution. We only now understand that phosphorus fertilizer tends to chemically bind in soil, locking itself away in compounds largely unavailable to plants. Farmers concluded that plentiful P fertilizer must require high application rates to obtain the necessary uptake for equally high yields. Today, demand for agricultural phosphorus stands at around 35M tons annually. But excessive synthetic P is inadequately absorbed by plants. In fact, an estimated 40-50% of applied P is lost due to malabsorption and fixation processes or is transformed into unavailable forms.[1] Overall, the growth rate of P uptake in harvested crops is lower than the P fertilizer application rate, indicating a significant decrease in P use efficiency (PUE) in commercial farming.

A portion of excess P in soil flows out into the surrounding ecosystems, contributing to the violation of at least three of the nine defined planetary boundaries. Accumulated (bound or non-absorbed) P gradually leaches from the soil, fueling algae blooms that infest water systems, polluting drinking water, depleting dissolved oxygen and killing aquatic life. An estimated 9 to 14M tons of P are lost to freshwater globally each year, with 5.8K Mt per year from land-based sources into the Caribbean Sea alone, and costs estimated at $2B annually just for the U.S. 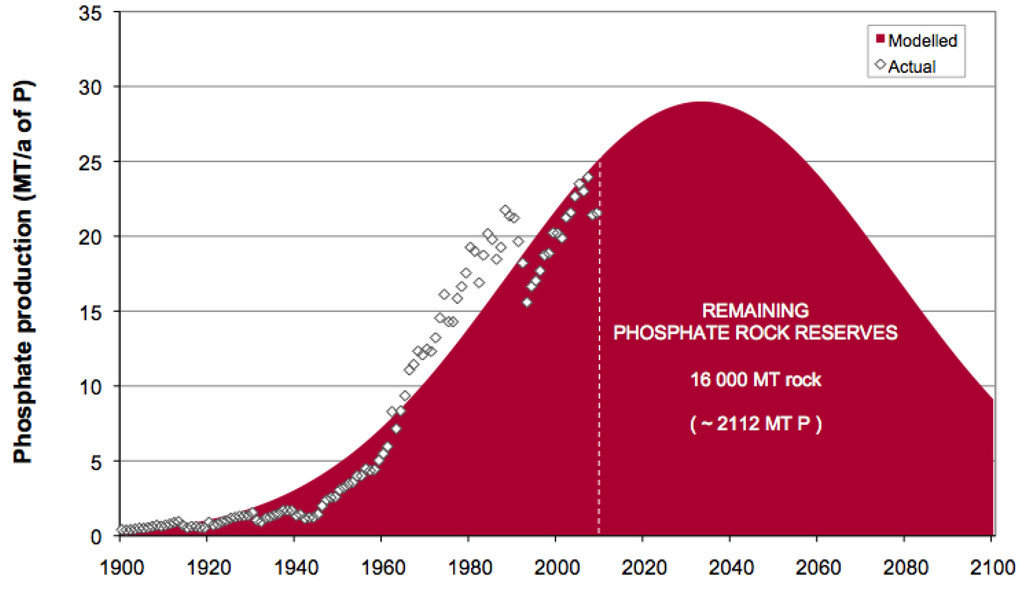 The food system based on force-feeding P to crops is also at a precipice.

And when farmers pay more for fertilizer, people pay more for food. But today’s global demand for food can’t be met without processed synthetic fertilizers. Our food system is “effectively addicted to phosphate rock” and our addiction is driving us towards a collective rock bottom. 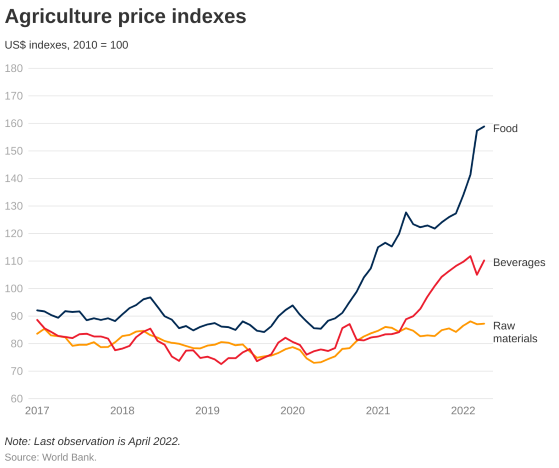 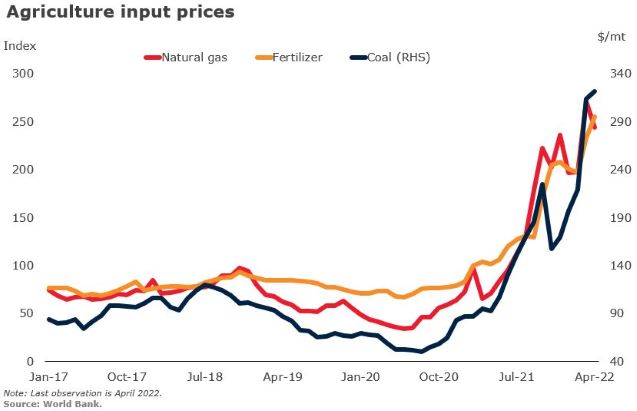 Commercial mainstream farmers today find themselves in an untenable dilemma: the market forces them to pay exorbitant amounts for a contaminating, nonrenewable input that requires increasing applications to guarantee yield demands in the short term – while wasting the soil capital that is the source of prosperity in the long term.

However, a treasury of accumulated “legacy phosphorus” in soil has built up over decades of seasonal applications. A recent study showed that fields in the UK contain more than $10B worth of legacy P, enough to meet fertilizer demand for 54 years. Another example in Saskatchewan showed crop yields continuing to remain steady even after fertilizer application stopped completely in 1995.

Phosphate rock is running out, but legacy phosphorus is available in soil – a treasure chest waiting to be unlocked.

If sufficient legacy P already exists – how can farmers put it to use?

The answer lies in the mycorrhizal networks that form the original system of underground value exchange. Over millennia, plants evolved extensive fungal-root symbioses that were able to seek out, access and unlock P. Mycorrhizae generate hyphae – thin fungal filaments that latch onto roots and increase the root zone absorption area from 10 to 100x. They chemically break down the bound phosphorus in the surrounding soil, rendering them bioavailable to the plant. The rhizospheric nutrient cycle under supportive conditions delivers the nutrients that the plant requires, enabling improved uptake of legacy P and allowing farmers to apply less of it.

The positive effects of a “beautiful nutrient cycle around the plant root” resonate out far beyond the rhizosphere. As a short-term investment with long-term benefits, regenerating soil with mycorrhizae enables farmers to see their soil as a source of legacy P in which they can invest for long term soil fertility instead of dealing with constant damage mitigation.

Mycorrhizae transform a vicious P cycle into a virtuous one, empowering farmers to regain control over the health of their main asset. When farmers use mycorrhizae to unlock the real buried treasure in their fields, an investment in this season’s crop becomes an accumulating investment in soil capital that grows from season to season.

Subscribe to stay up to date on company news

This website uses cookies to improve your experience while you navigate through the website. Out of these, the cookies that are categorized as necessary are stored on your browser as they are essential for the working of basic functionalities of the website. We also use third-party cookies that help us analyze and understand how you use this website. These cookies will be stored in your browser only with your consent. You also have the option to opt-out of these cookies. But opting out of some of these cookies may affect your browsing experience.
Necessary Always Enabled
Necessary cookies are absolutely essential for the website to function properly. This category only includes cookies that ensures basic functionalities and security features of the website. These cookies do not store any personal information.
Non-necessary
Any cookies that may not be particularly necessary for the website to function and is used specifically to collect user personal data via analytics, ads, other embedded contents are termed as non-necessary cookies. It is mandatory to procure user consent prior to running these cookies on your website.
SAVE & ACCEPT